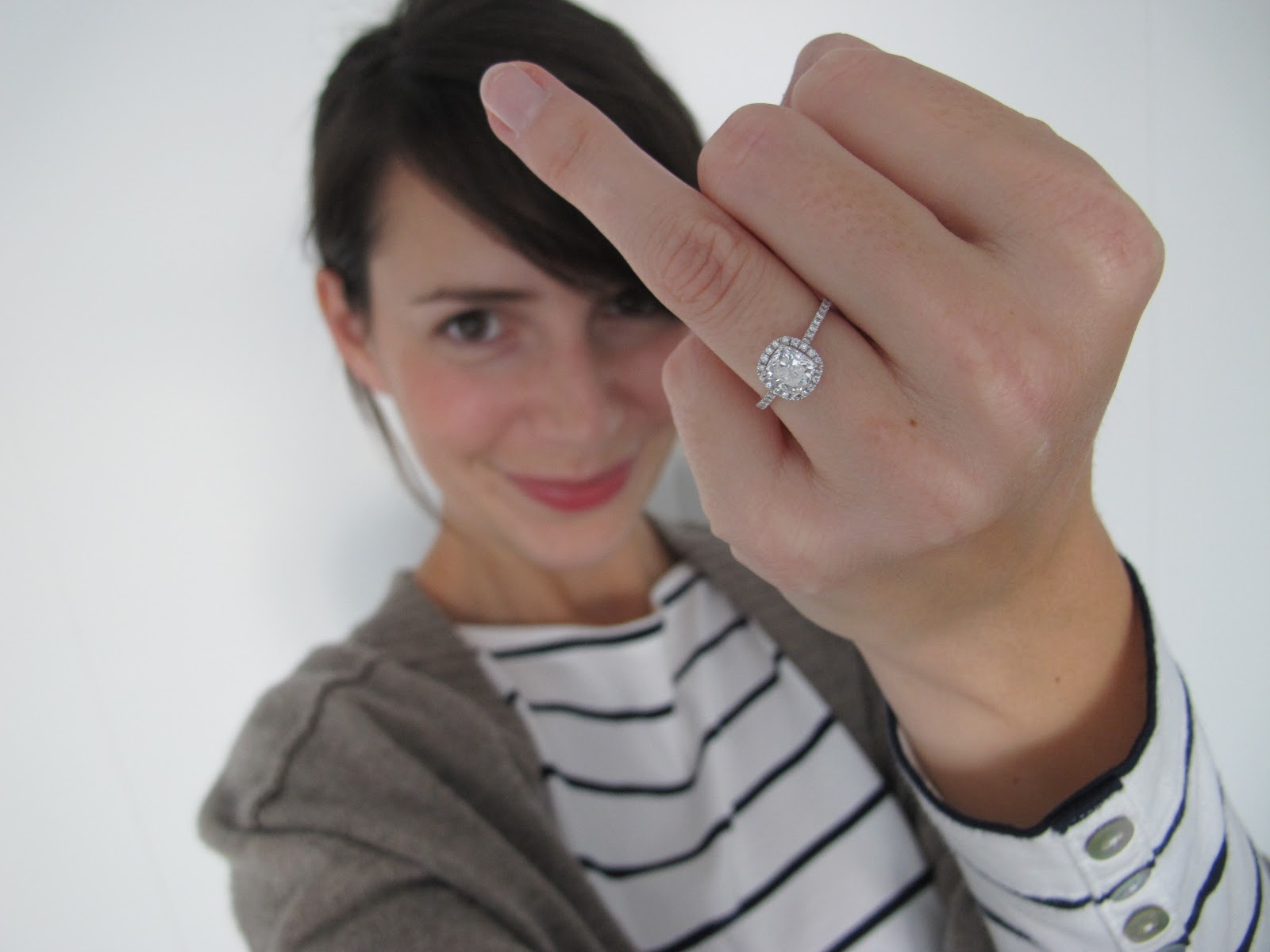 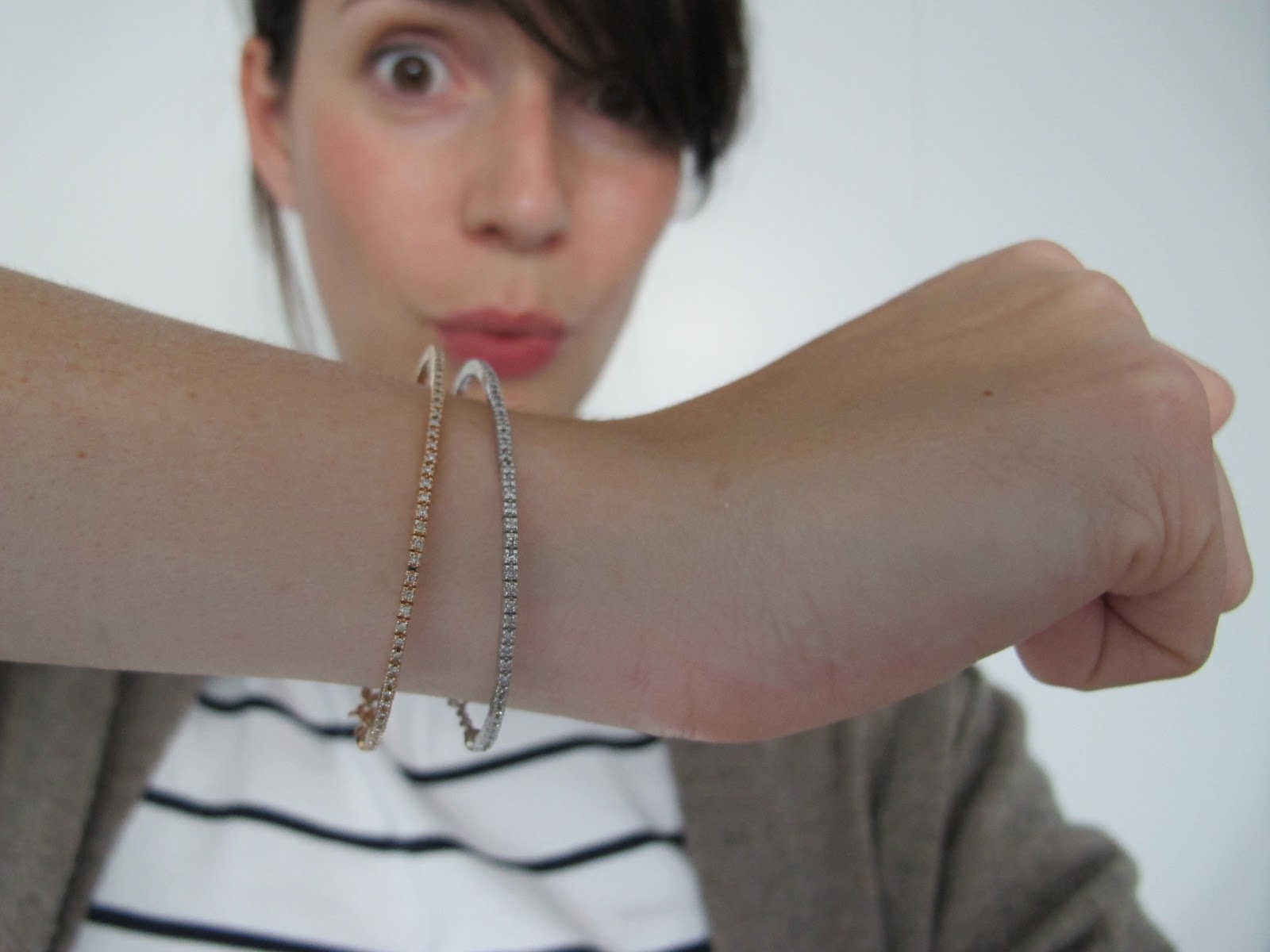 i was never really a jewelry type of girl. i’d fall in love with the occasional bracelet and i even had my ears pierced when i was sixteen, but it’s been at least ten years since i last wore a pair of earrings. i never – never – wore rings, and i liked to tell people there was room for only one ring in my life and there would be a significant other attached to it.

it’s safe to say my fiancé blew my mind with the ring he gave me when he proposed. i think i even blacked out for a little while, because two minutes after he presented it i honestly couldn’t remember whether i had already said yes. of course i had, and i have never been prouder to wear anything i own than this ring that symbolizes our now ten-year-relationship (10/11/12 was our anniversary).

as it turned out, it was one of those moments that changes your life in little ways, too. suddenly, i didn’t feel weird anymore wearing jewelry. and so i was happy as a clam when my client – antwerp brand diamanti per tutti – wanted me to have a couple of their bracelets. i haven’t taken off those two you see in the second picture since i first put them on, and they are really starting to feel like a part of me, too.

i still don’t wear much jewelry – just those three things – but i love how they add a classic and feminine touch to whatever i’m wearing, even if it’s a t-shirt and jeans (which is basically 95% of the time).