Fly Me To Manhattan 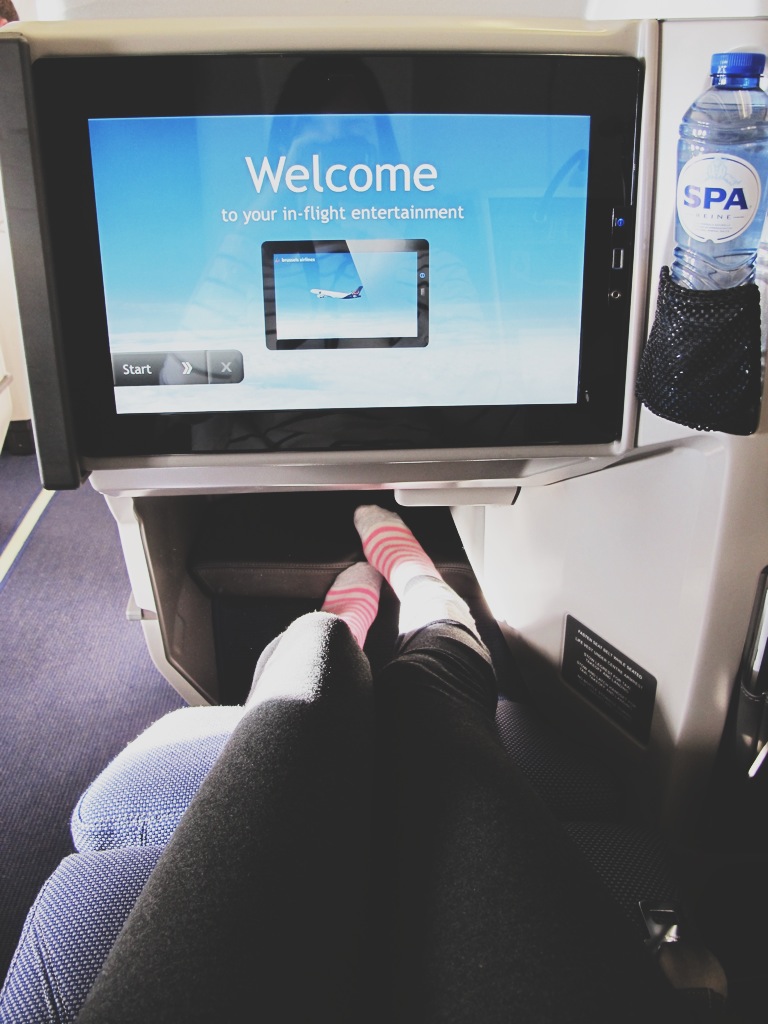 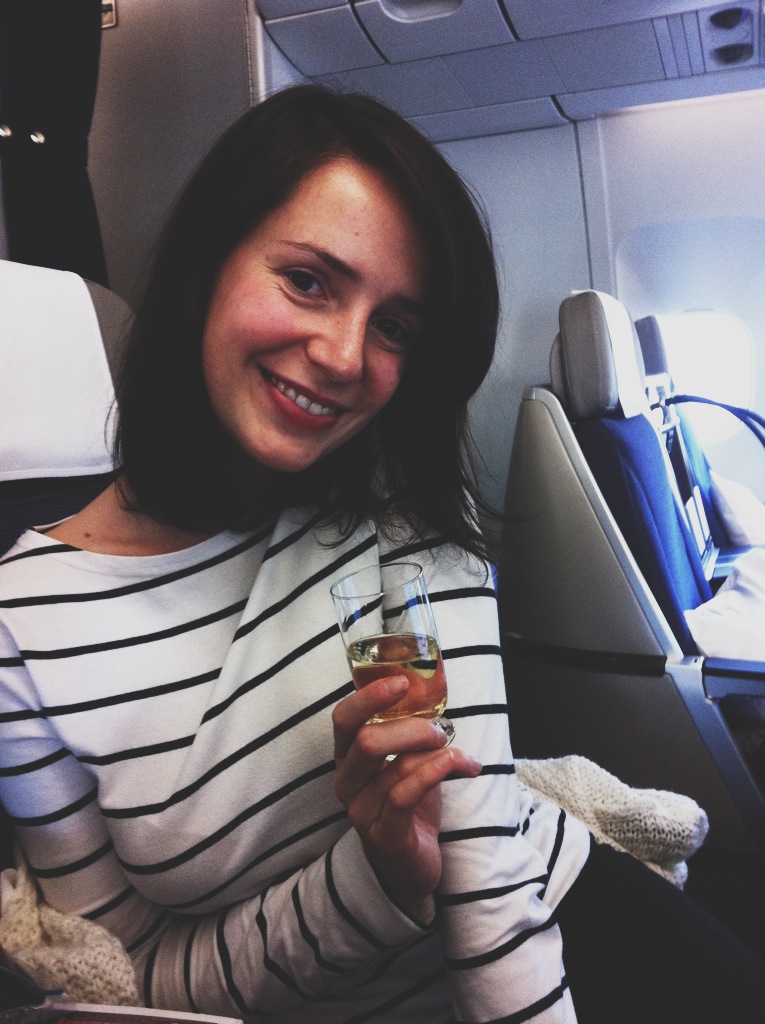 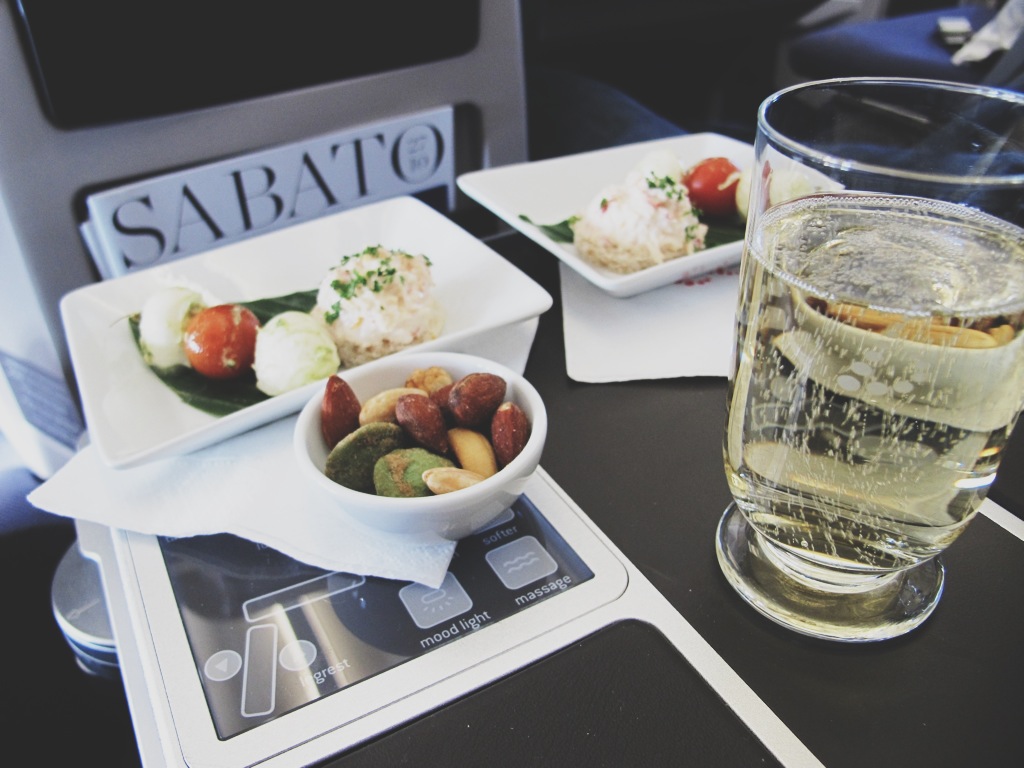 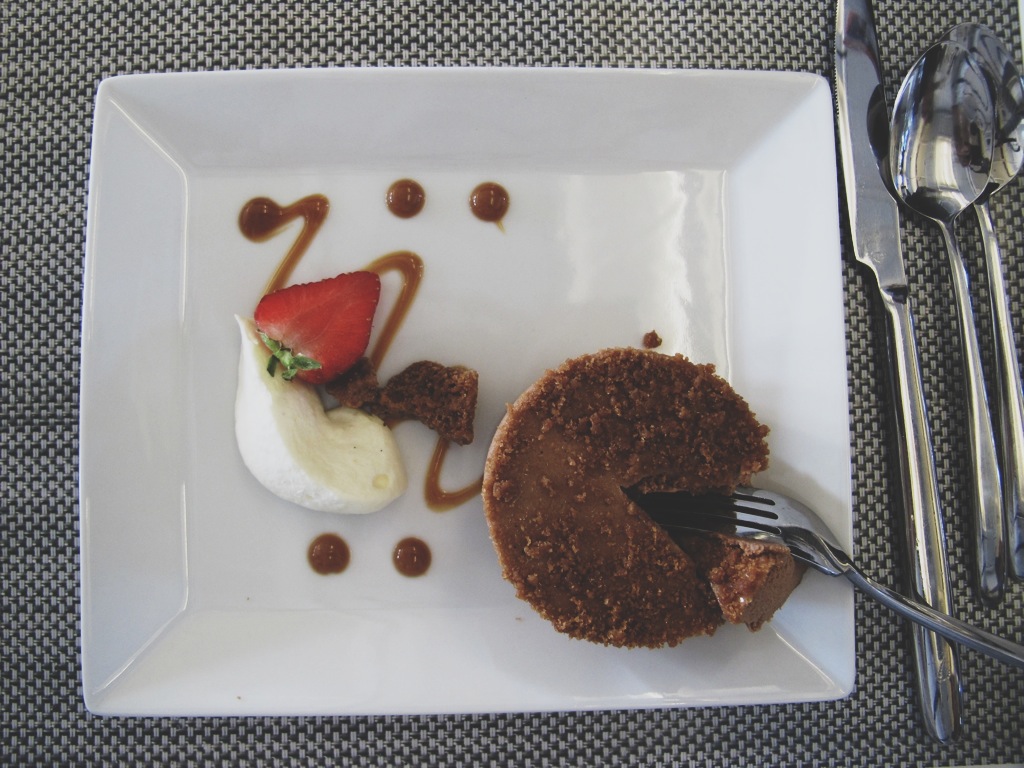 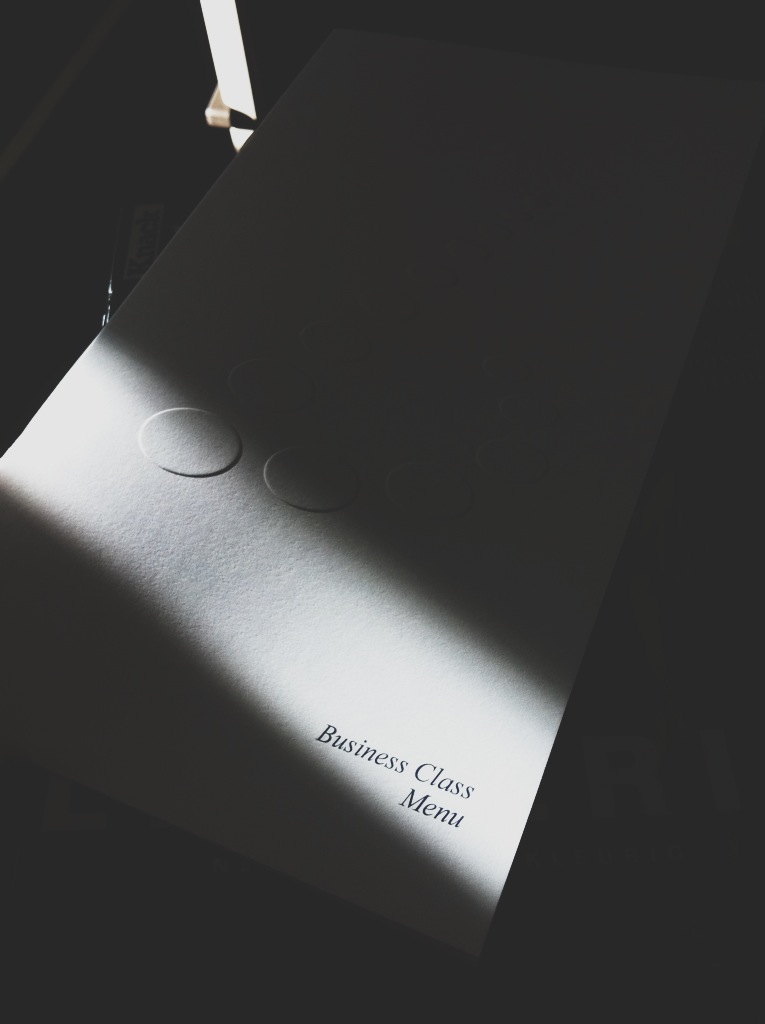 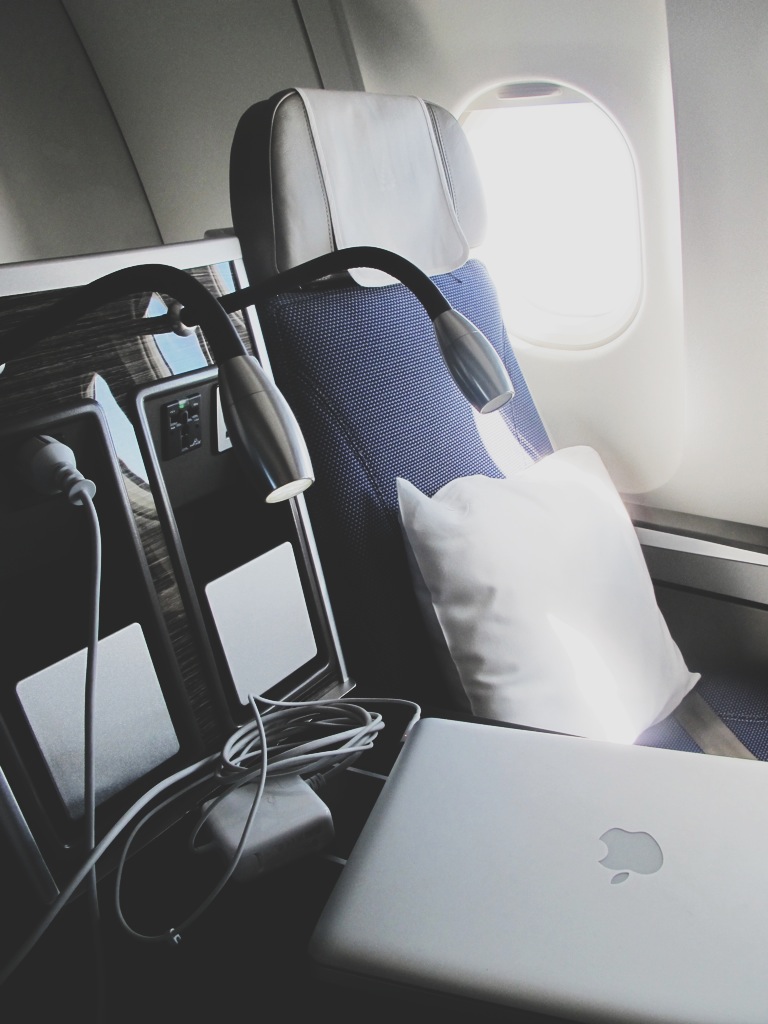 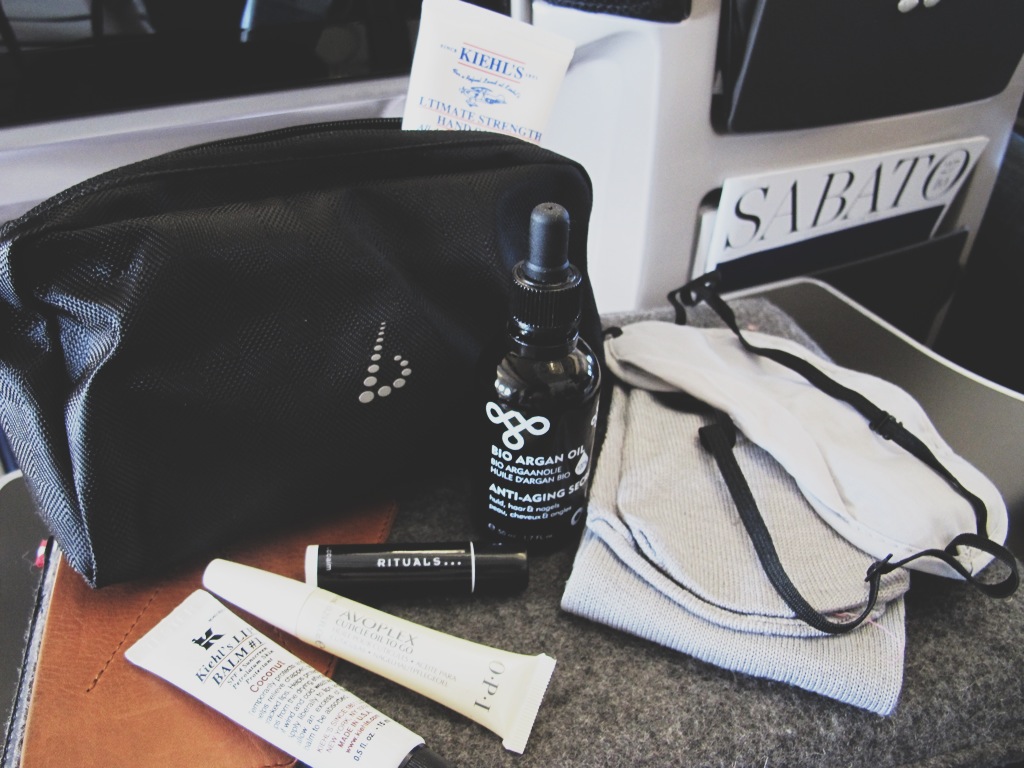 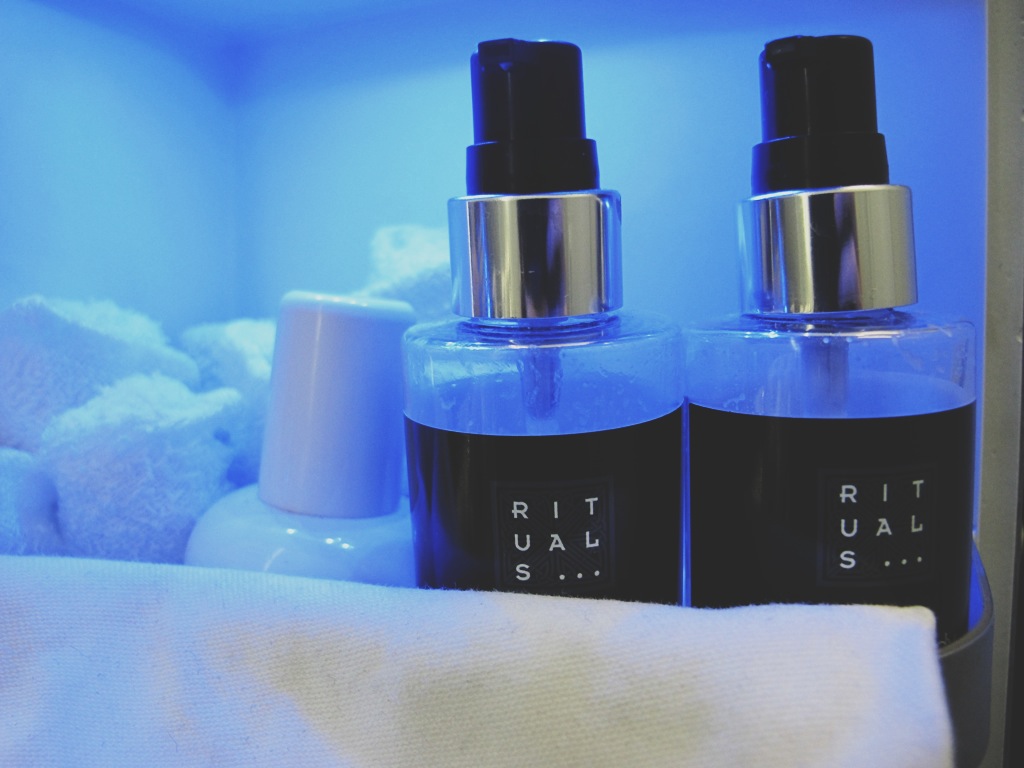 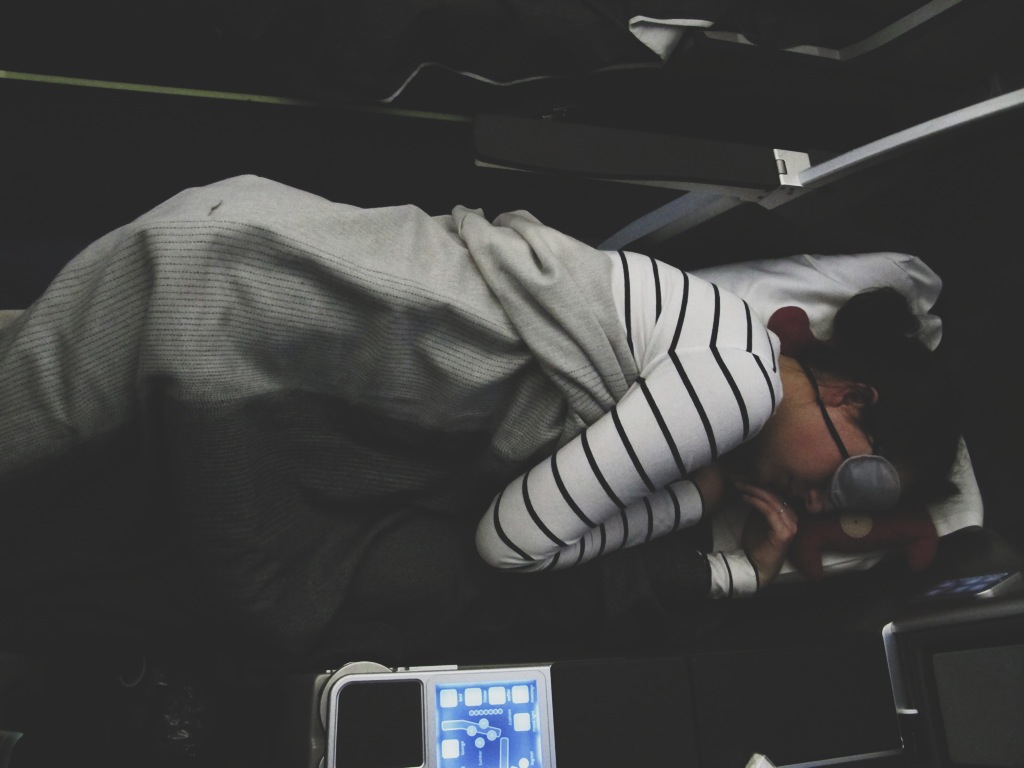 if you’ve been following my twitter or instagram feeds, you’ll know i was in new york last week. brussels airlines offered me the amazing opportunity to try out their direct flight to my favorite city, and they were even kind enough to upgrade my fiancé and me to business class on both flights. i’m not even going to try and be cool about that: the experience totally rocked my socks off.

i’m a loyal brussels airlines customer – i almost always fly with them within europe, and especially for my many, many flights between brussels and geneva. but i had never flown business class with them (or any other airline) before. i gotta say – i didn’t used to understand why people would spend so much more money just to get a better seat, but i’m a convert now, and i see that it’s about so much more than a seat.

it starts with relaxing in the lounges at the airports, i especially love the sunrise lounge at brussels airport. the pampering continues on board, as we were greeted by the extremely warm and welcoming crew. brussels airlines doesn’t do ‘first class’, instead their motto is to be ‘first in business’ – so really what you get in business class is the first class treatment: from the champagne apéritif over the four-course dinner to the belgian chocolates in the goodie bag when you leave the plane.

and did i mention they have full-flat beds? i didn’t? oh, guess what, they have full-flat beds and they are amazeballs. i’m rather tall and my fiancé’s even taller, but we were both able to stretch out completely and really sleep for the first time ever on a plane. i don’t have to tell you we arrived in new york much better rested and energized than we ever did. jetlag had nothing on us.

though we almost opted not to sleep at all, because the huge personal screens were an amazing way to experience brussels airlines’ in-flight entertainment. the movie selection was not huge, but it was recent and it had a nice mix of genres. we watched ted on the way over, and the hilarious tina fey-flick ‘date night’ on the way back. i also finally had the chance to watch snowwhite and the huntsman, which was every bit as stunningly beautiful as i had expected – but i still don’t like kirsten stewart.

to cut an exceedingly long blog post short, i never had so much fun flying anywhere, and i never had so much trouble saying goodbye to the plane that brought me to my favorite destination. flying business really was a unique experience and a true part of our trip, instead of just a means to get where we wanted to be. if you can spare the cash, i highly recommend it. but just so you know: i was at the presentation of brussels airlines’ new craft outfits, and their economy seats are pretty awesome as well, especially compared to other airlines – they have much more legroom.

for your information: brussels airlines partly sponsored our tickets to and from new york and provided us with free upgrades to business class – for all of which i’m very grateful. however, my collaboration with brussels airlines didn’t come out of the blue, as i had been a loyal customer and big fan of their services for a long time. brussels airlines has daily flights to new york’s jfk airport, and i sincerely recommend flying with them.