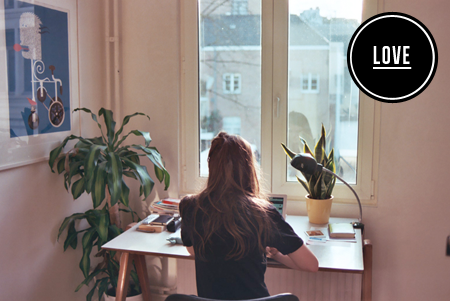 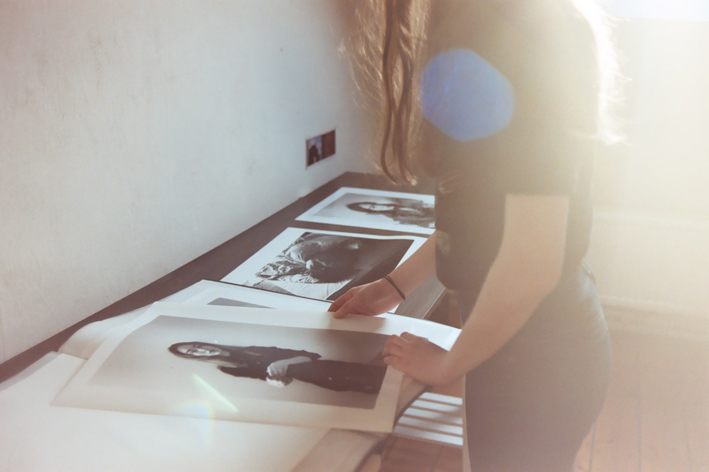 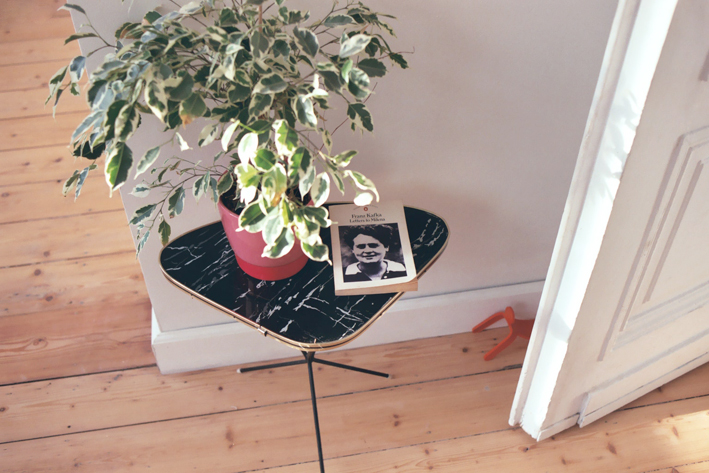 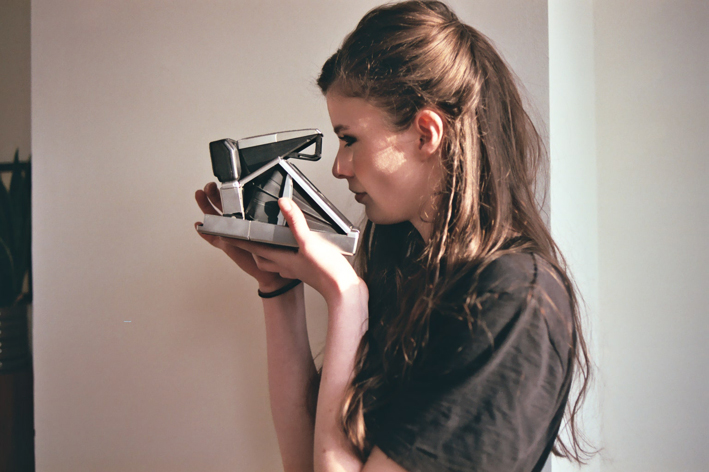 i don’t think so. i think original ideas can come to different people in different ways, and i believe everyone is influenced by friends, peers and people they look up to. that doesn’t mean i condone copying each other’s work in any way, but i do think when two people do roughly the same thing, they still do it for different reasons and in a different way that makes it interesting in its own right.

long story short: there are lots of photographers and writers out there who are going to other people’s houses to interview and photograph them. i think probably the selby was the first one to become so popular with it (or at least on the internets, i believe this formula has been around in print journalism for aaaaages), but i can think of plenty of other photographers who do it in their own way, and who do it well.

eefje de coninck is one of those people for me. i really like the vibe in her pictures. raw, intimate and sophisticated in an uncontrived, pure way. of course i also love her subject matter: creative and inspiring belgian women, some of which i’ve had the pleasure of meeting or working with. if you have a couple of minutes today, check out her monthly photo interviews on her blog.

all images by eefje de coninck