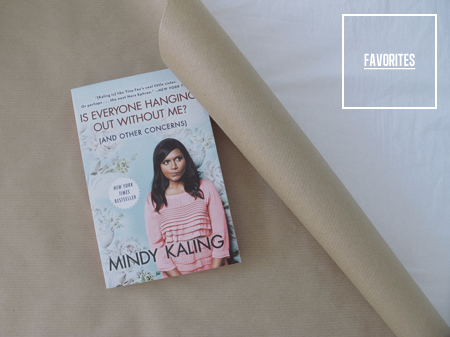 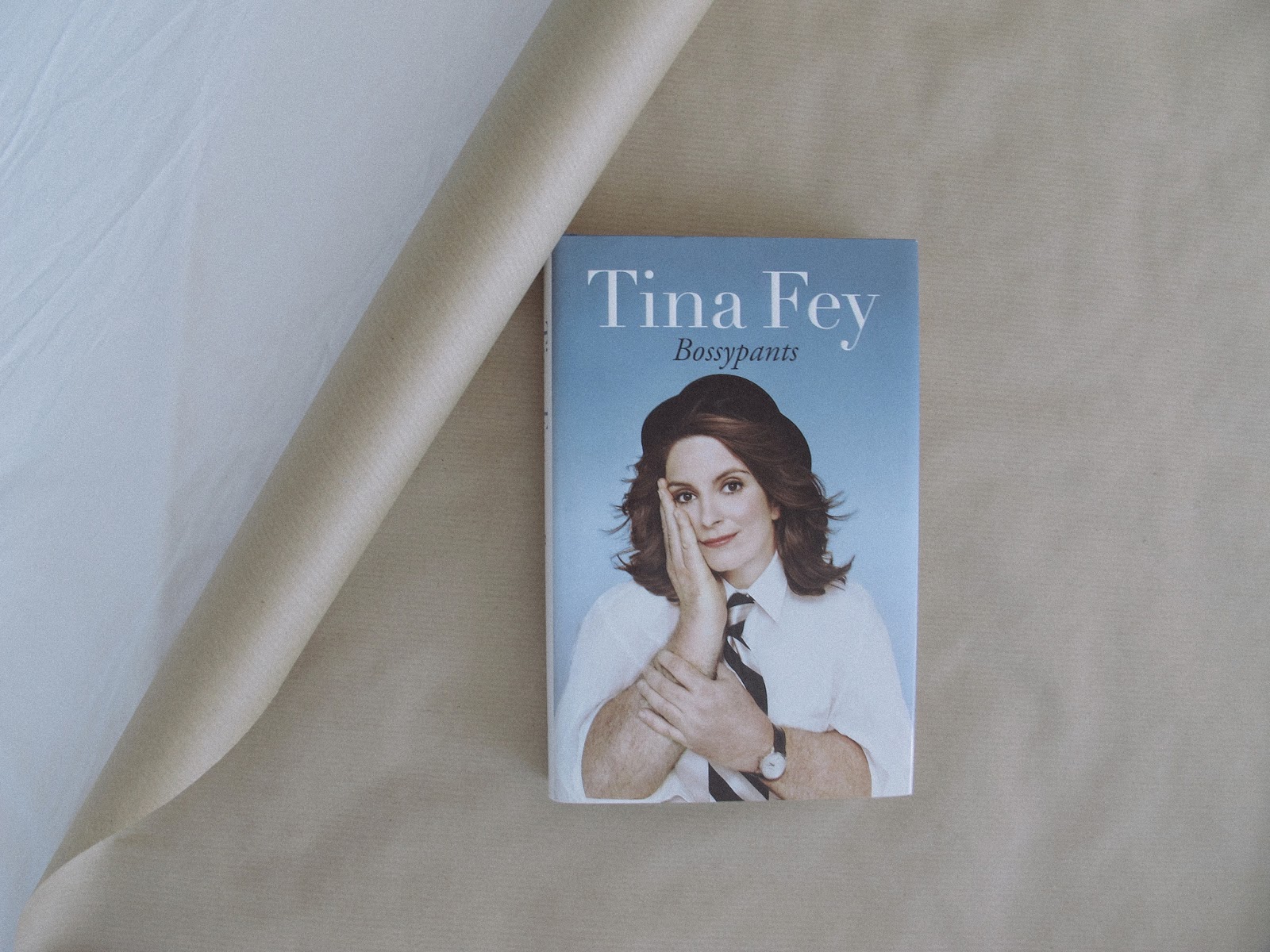 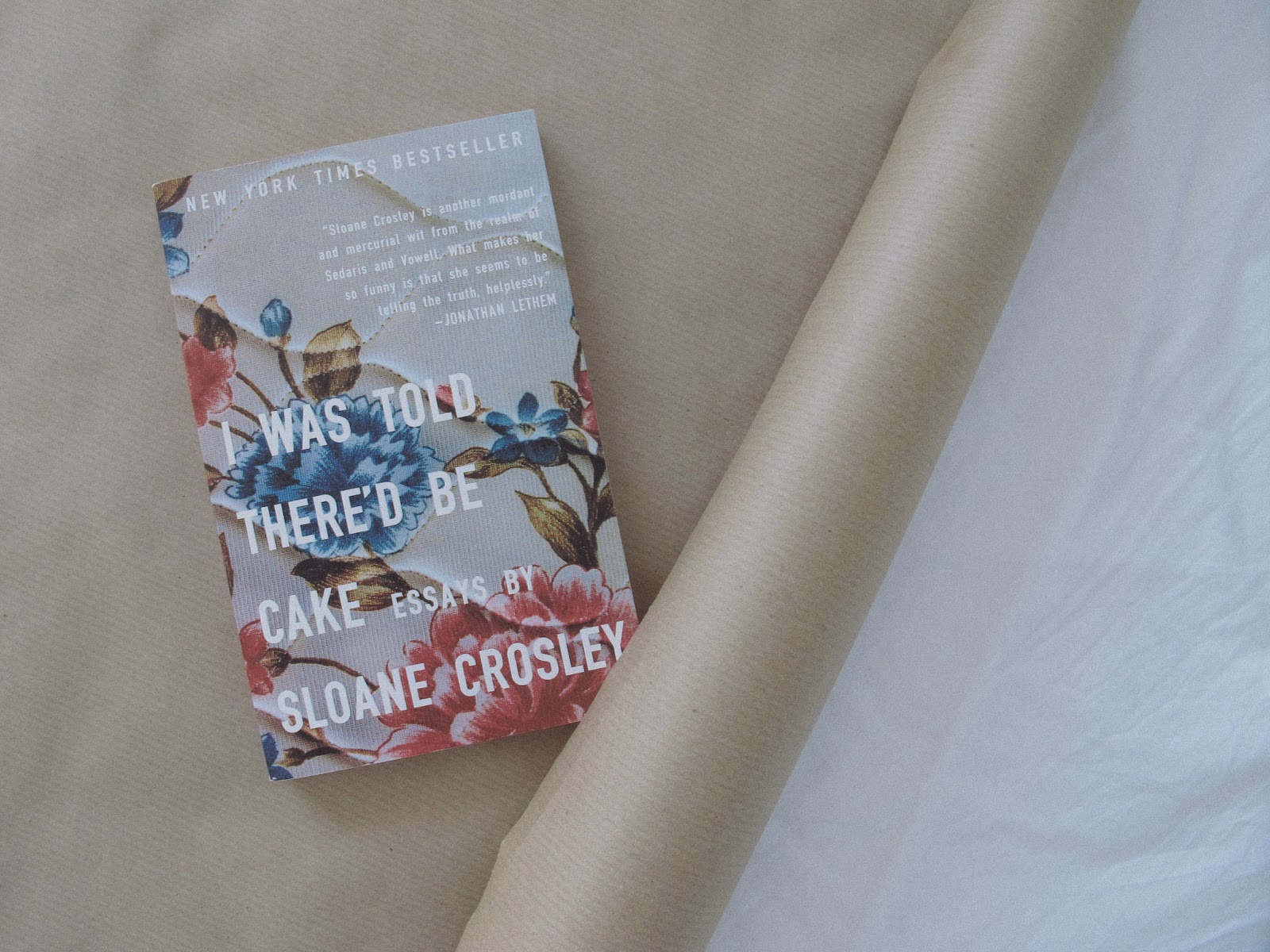 super funny, intelligent women are ruling my world right now. i think for me it started with tina fey – my admiration for her clever wit and smarts has no limits. her character on 30 rock nailed that kind of self-deprecating humor that doesn’t feel desperate (bridget jones, anyone?) or humblebraggy insincere (carrie bradshaw’s oh-i’m-so-broke-i’ve-got-a-closet-full-off-designer-stuff). i know they are supposed to be some kind of icons of my generation, but i never really related to either of those types of women. i’d rather look up to geeky liz lemon.

it didn’t come as a surprise to me then, tina fey’s bossypants turned out to be one of my favorite biographies, ever. even more so than on the screen, fey’s writing has that awesome dry wit that has you laugh out loud at the oddest times (warning: best to read this one in private, lest you like being labeled the town crazy on your bus ride).

i don’t even remember how i discovered sloane crosley, but i give her i was told there’d be cake credit for influencing my own writing. i wish i could handle irony as gracefully as she does. her observations are creepily dead-on and all too often very recognizable. i also loved how did you get this number and am eagerly awaiting her next release.

mindy kaling sort of stayed under my radar for a long while – i hear her performance on the office is great, but i’ve been reluctant to start watching that particular series. no idea why, though. in any case, i discovered mindy’s own series the mindy project last fall and instantly fell in love with her. picked up her book is everyone hanging out without me on our most recent trip to new york and liked it – though it’s definitely a bit lighter reading than the other two in this list.