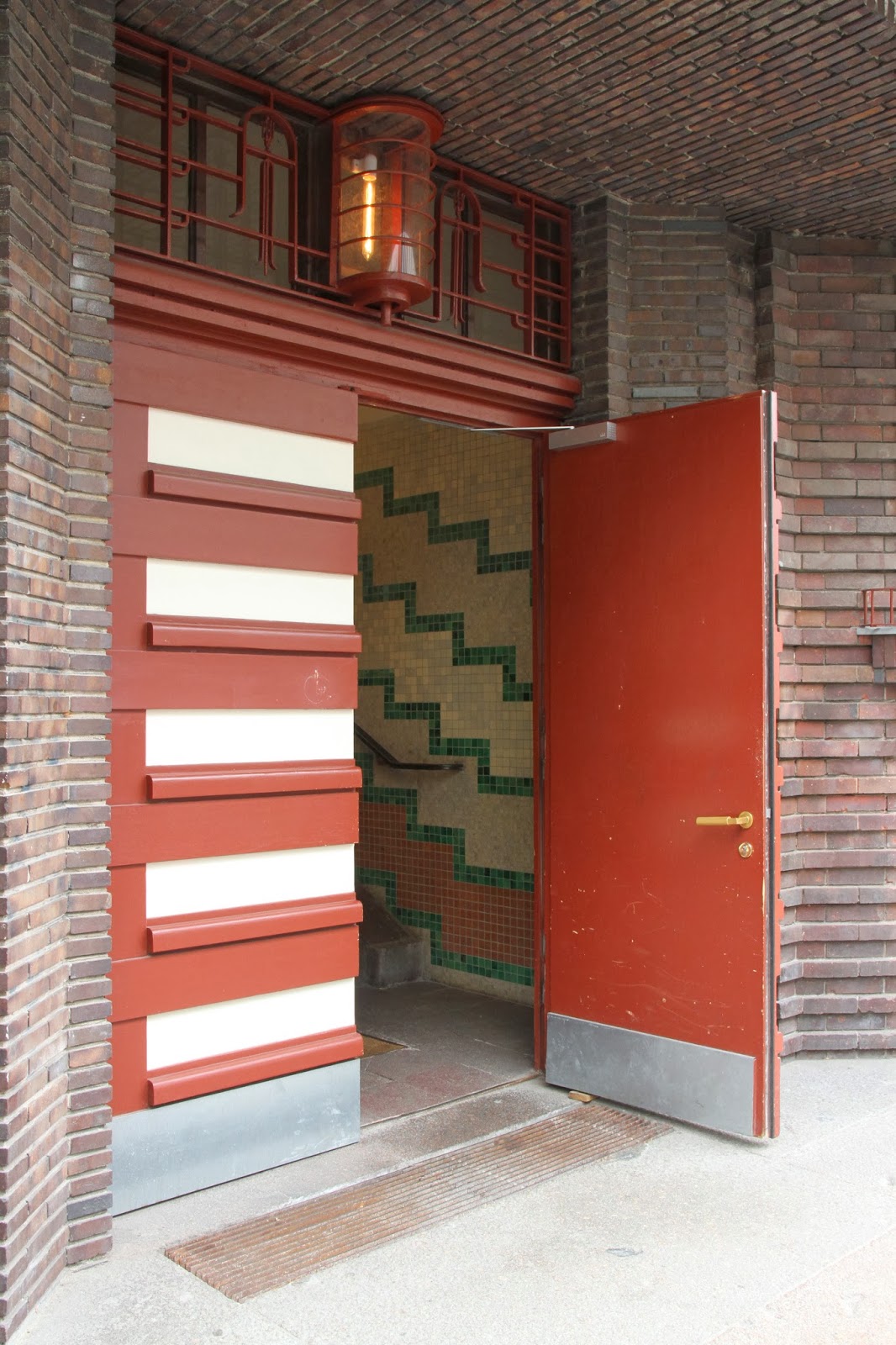 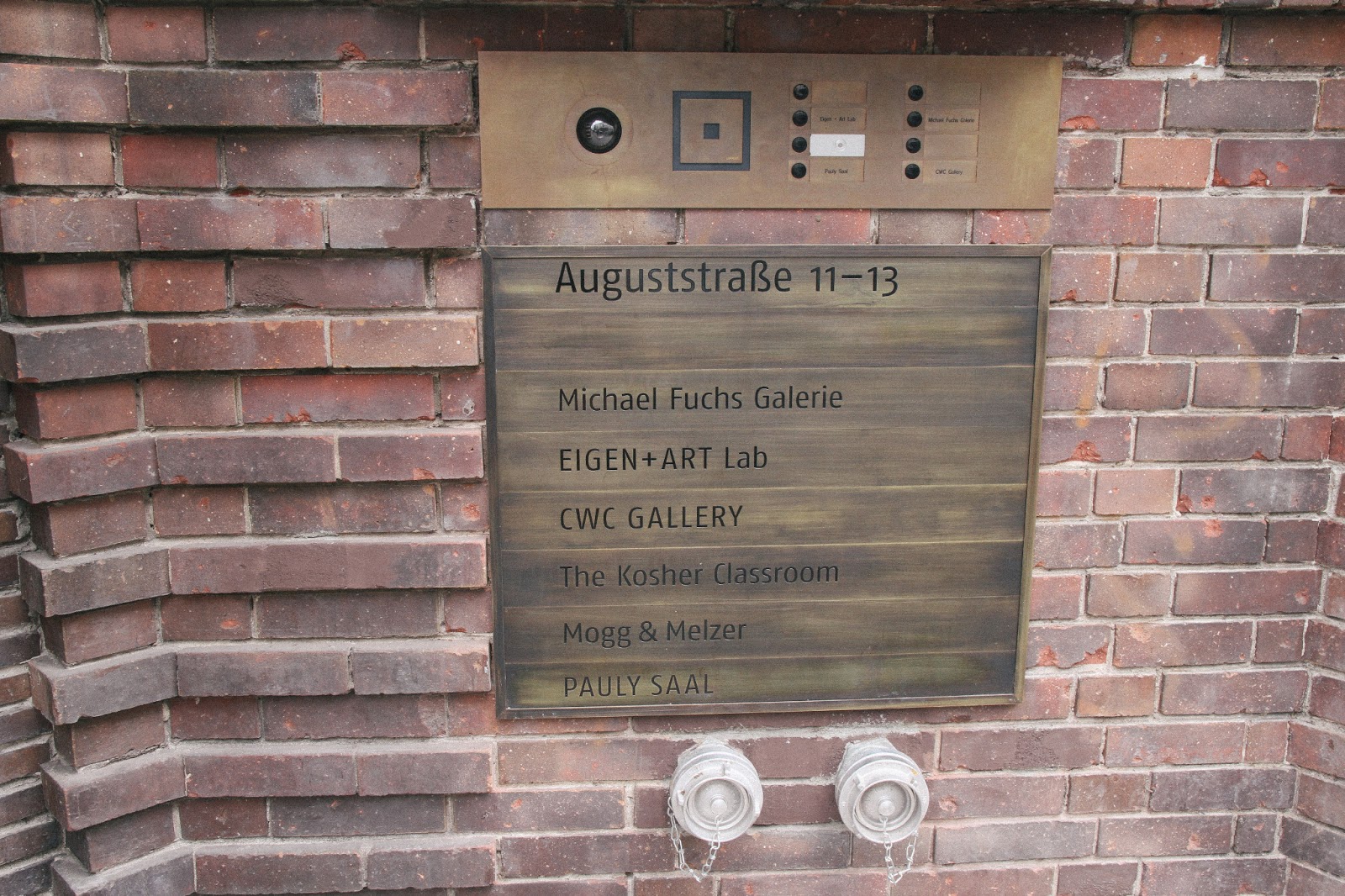 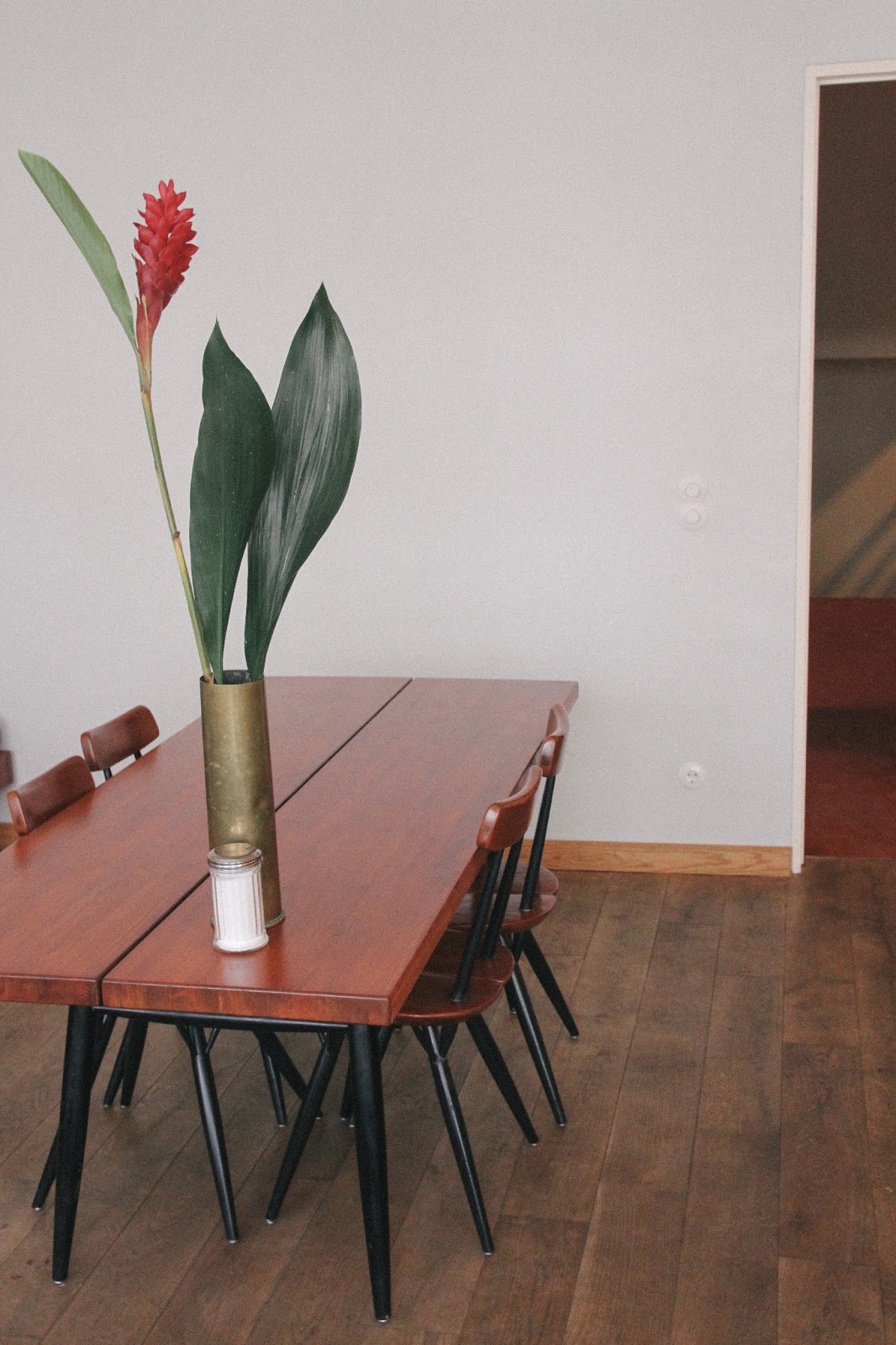 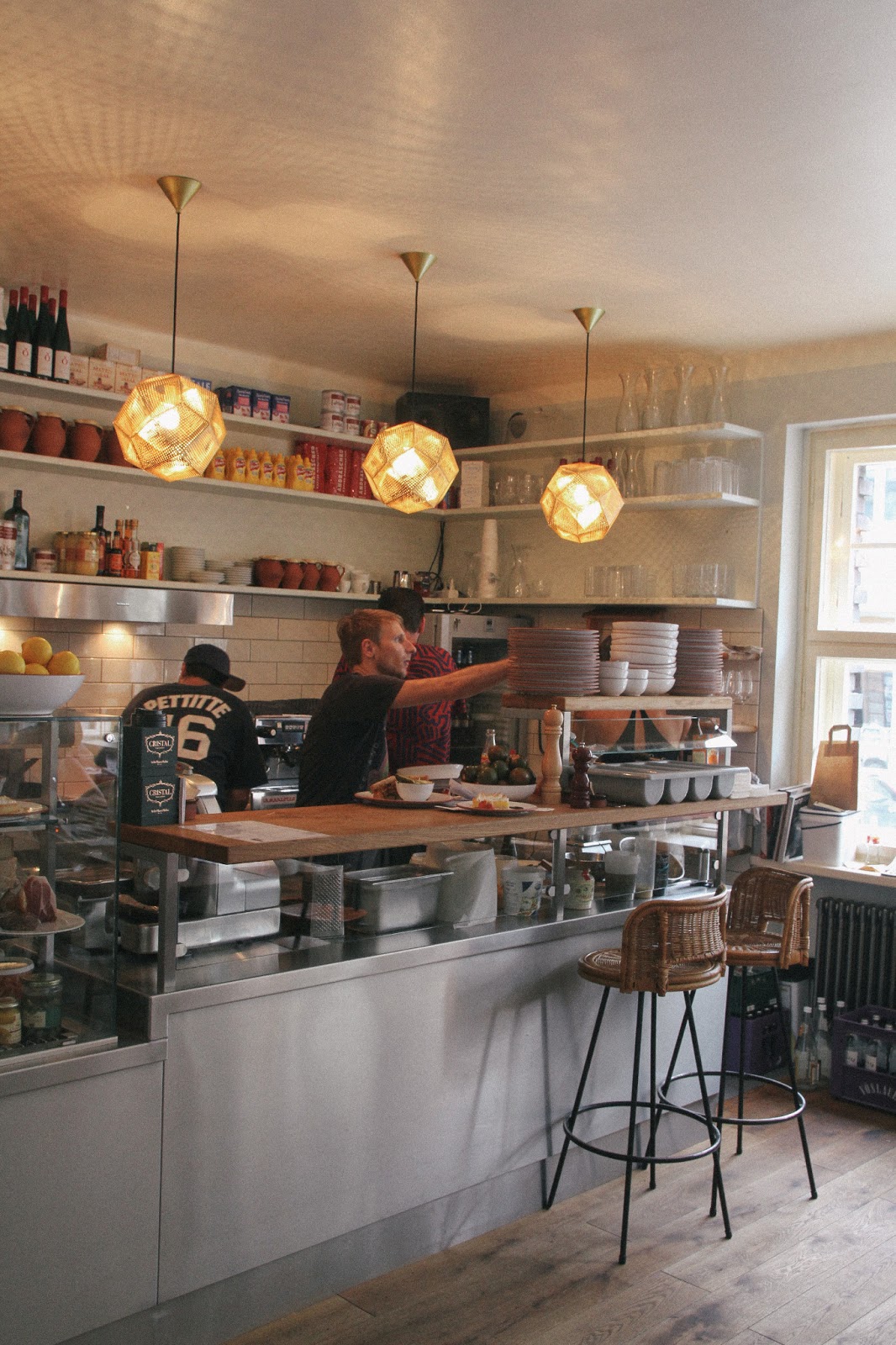 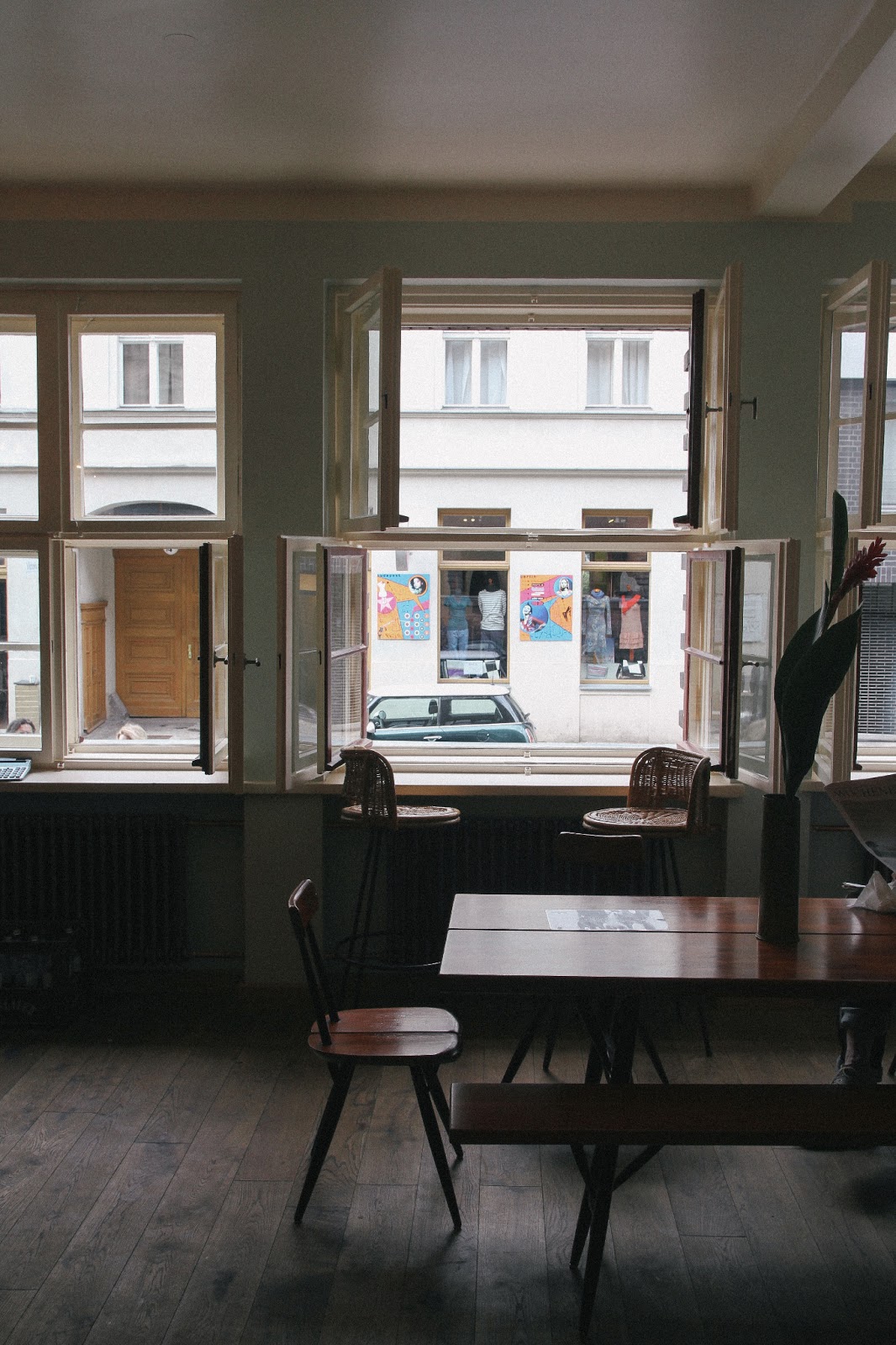 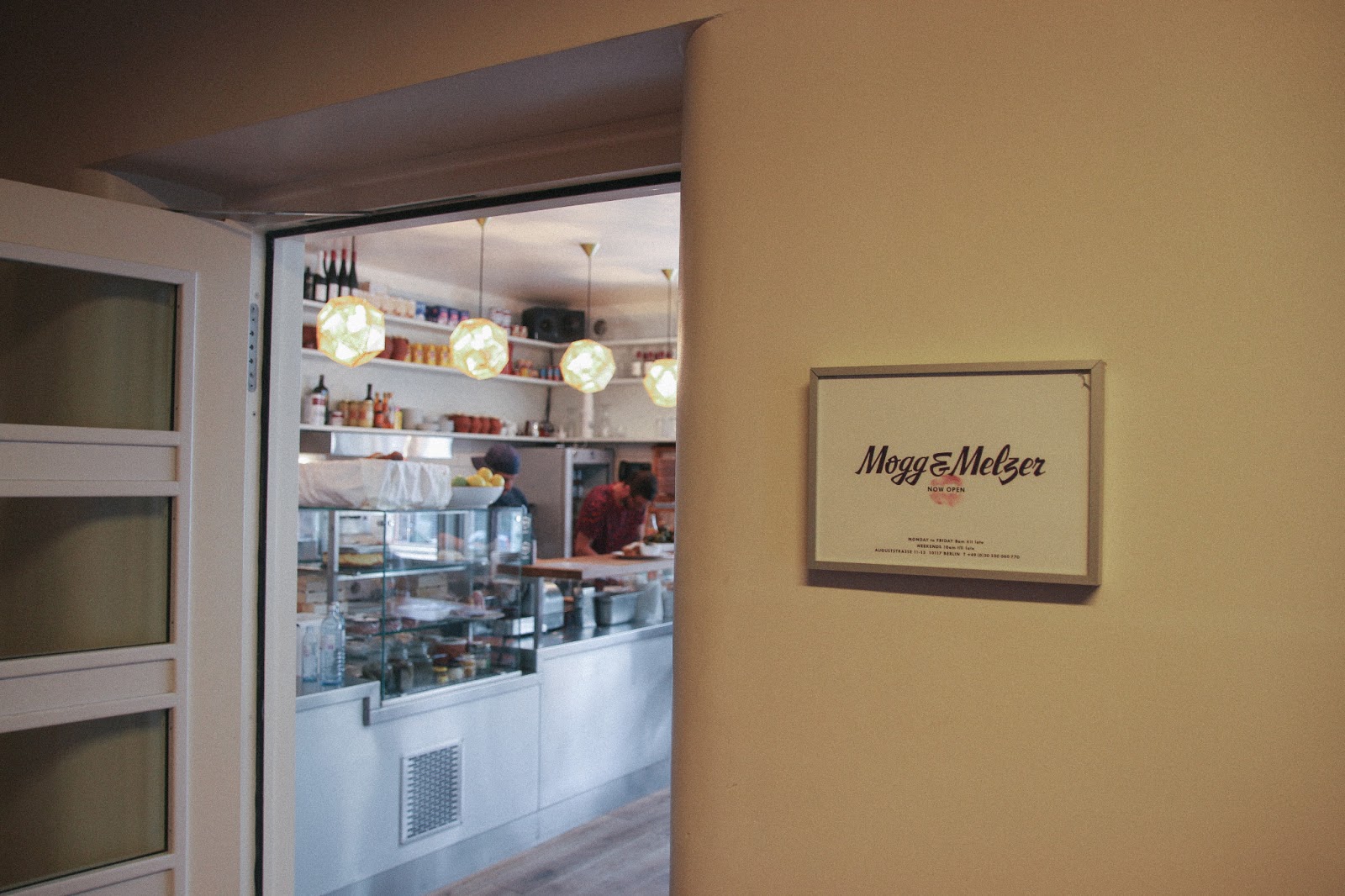 mogg & melzer delicatessen are housed in one of the coolest locations for a foodie establishment i’ve ever seen – an old school. the first time i walked by i had no idea what was happening behind its walls, but i could hear noise and laughter coming from the open windows. when i finally ventured into the building – which also houses another restaurant and cool galleries – i stumbled upon mogg & melzer. the pastrami smelled delicious, though i didn’t have time to try it. it’s also a pretty good spot to hipster watch, as it’s a clothing and creative industry favorite (i also spotted them at berlin’s bread & butter fair).
i visited this place in berlin while scouting for connections‘ berlin city guide, which holds a lot more of my tips. you can find it in connections’ travel shops and online.