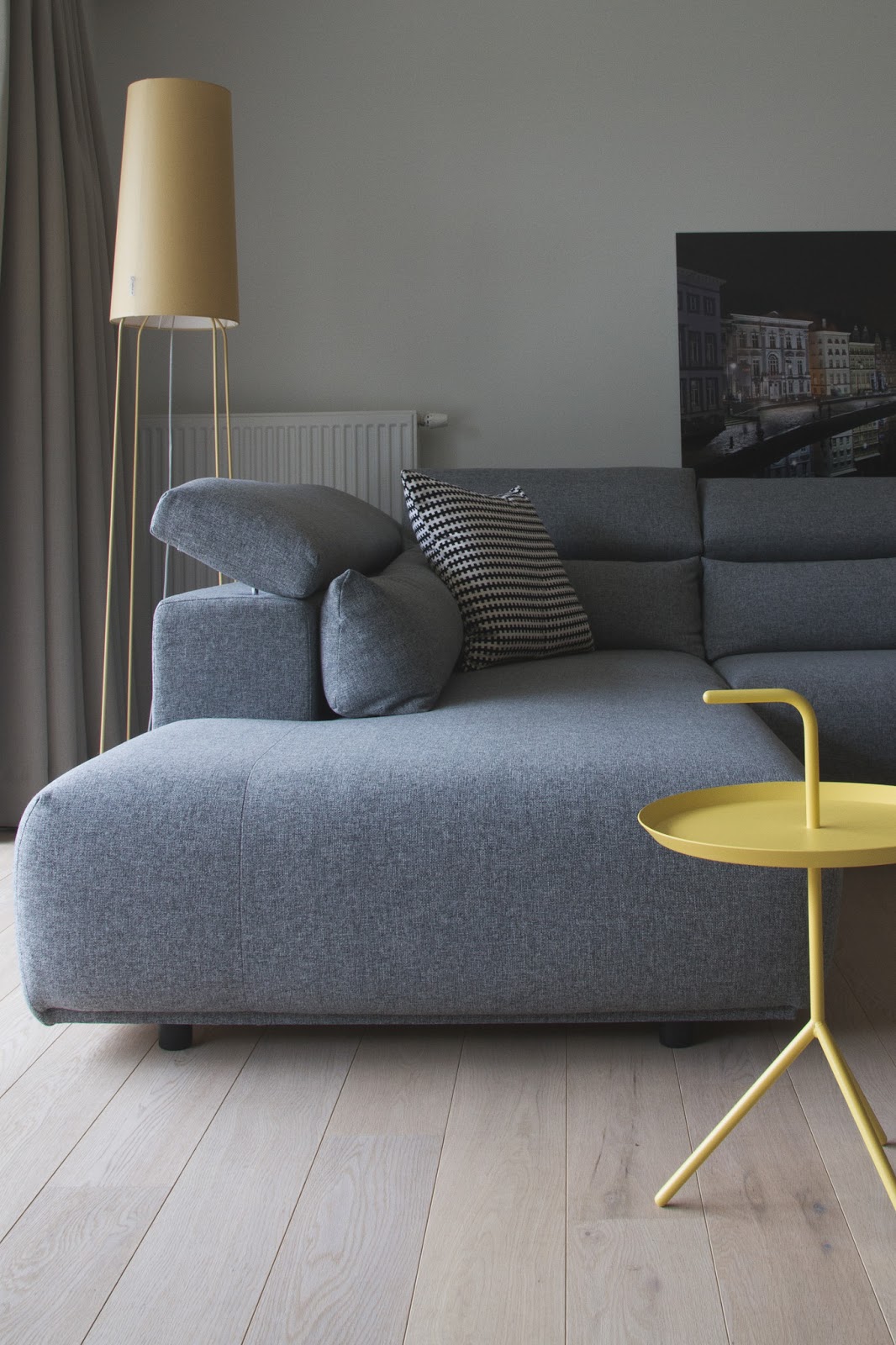 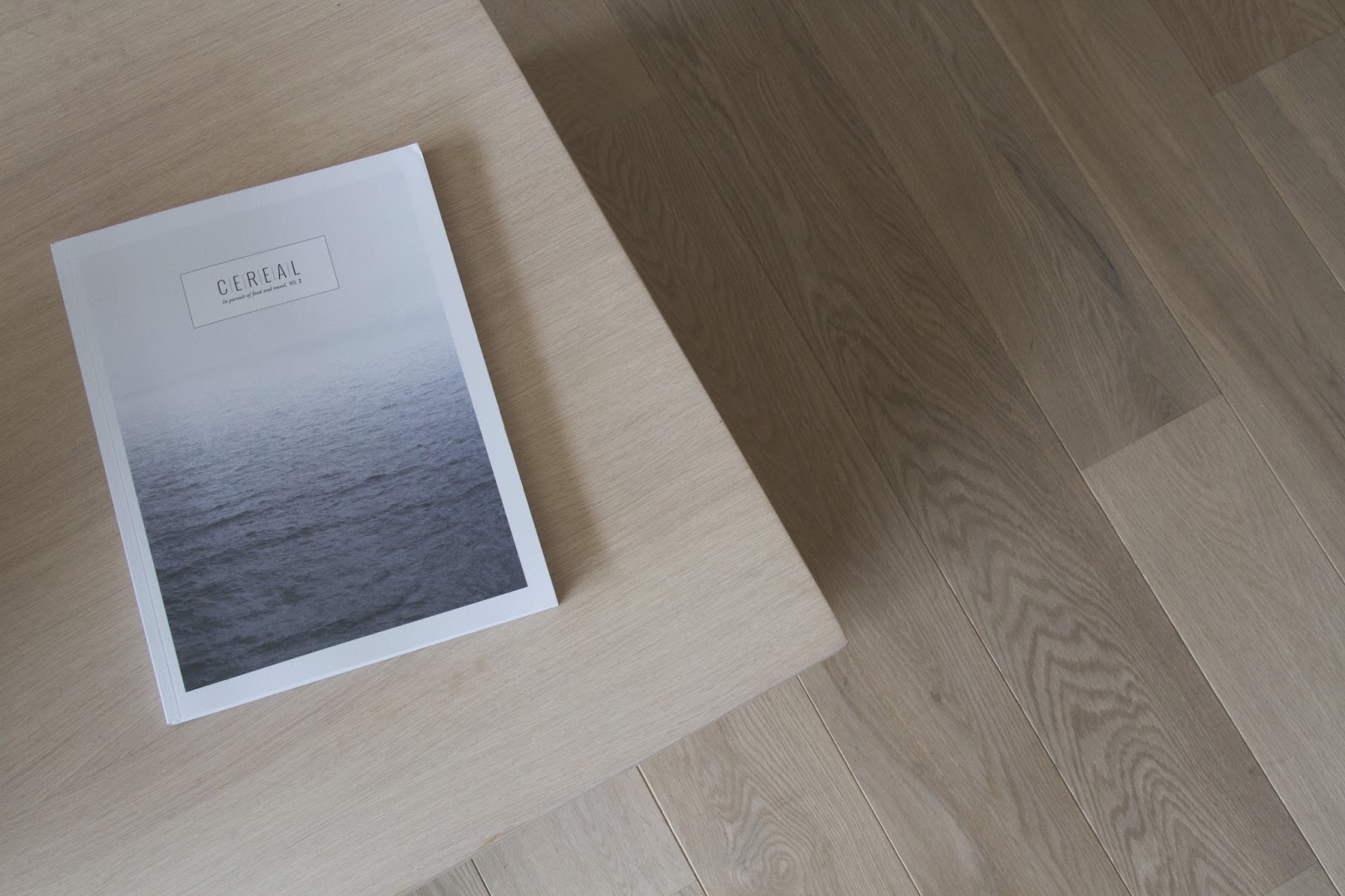 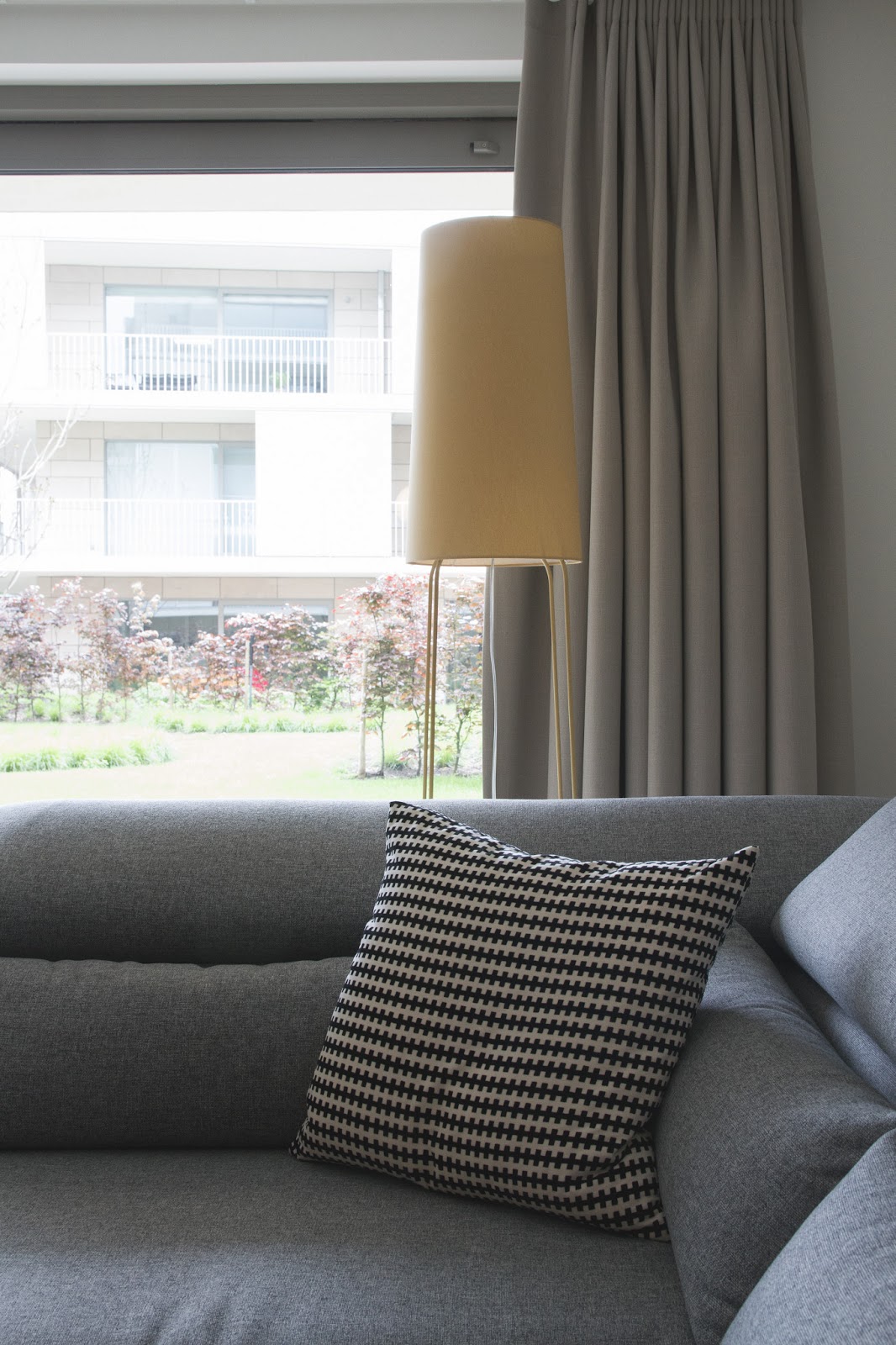 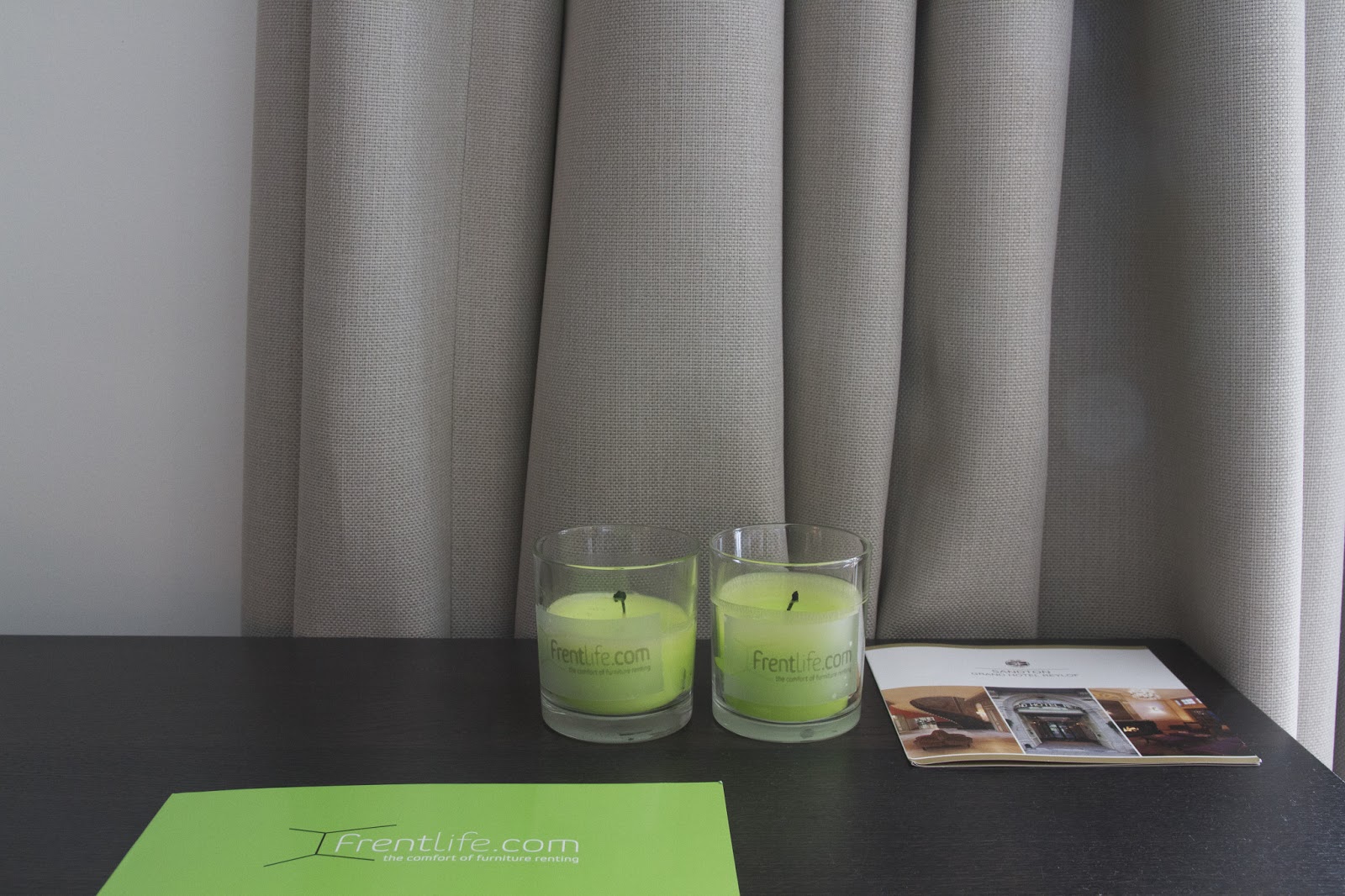 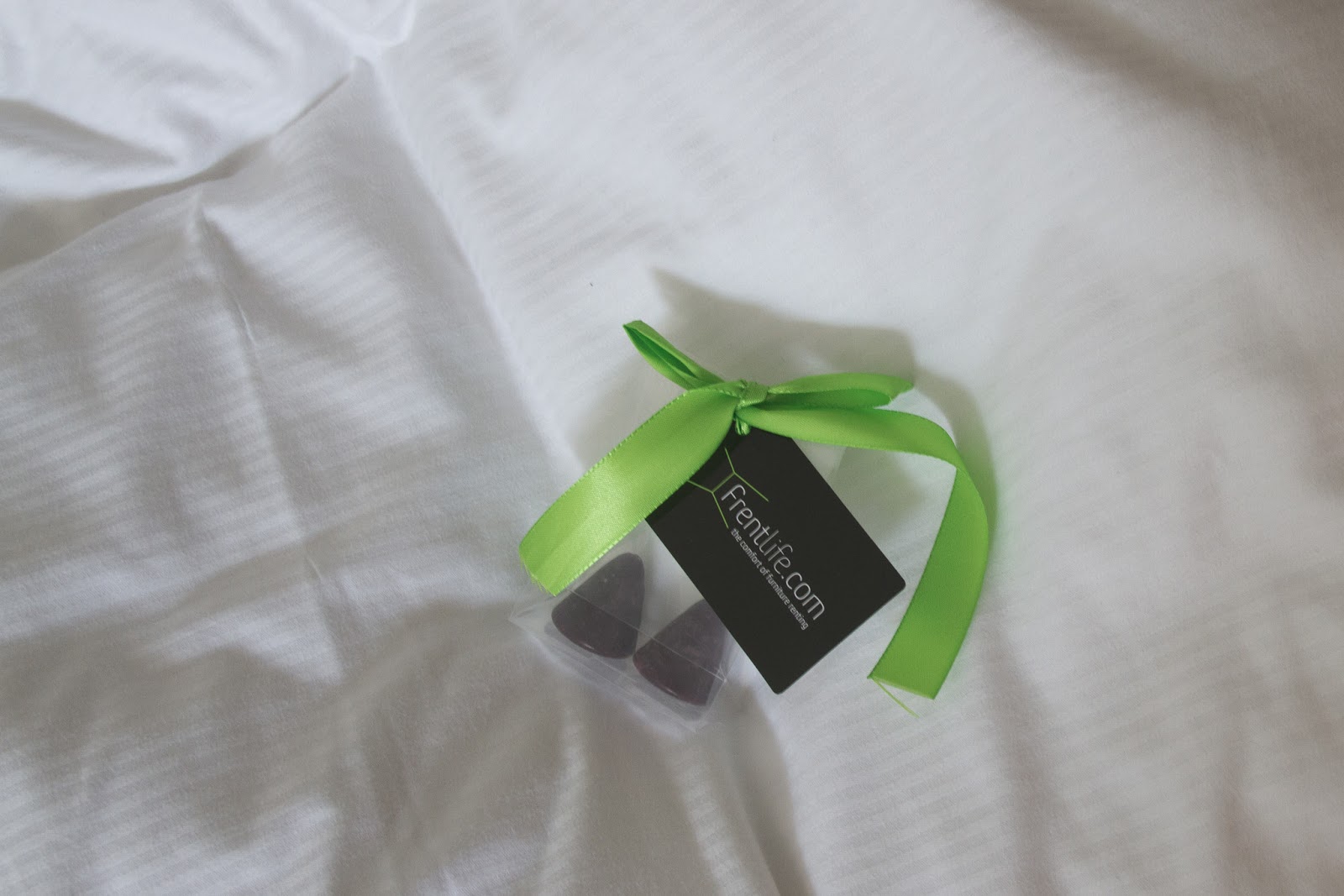 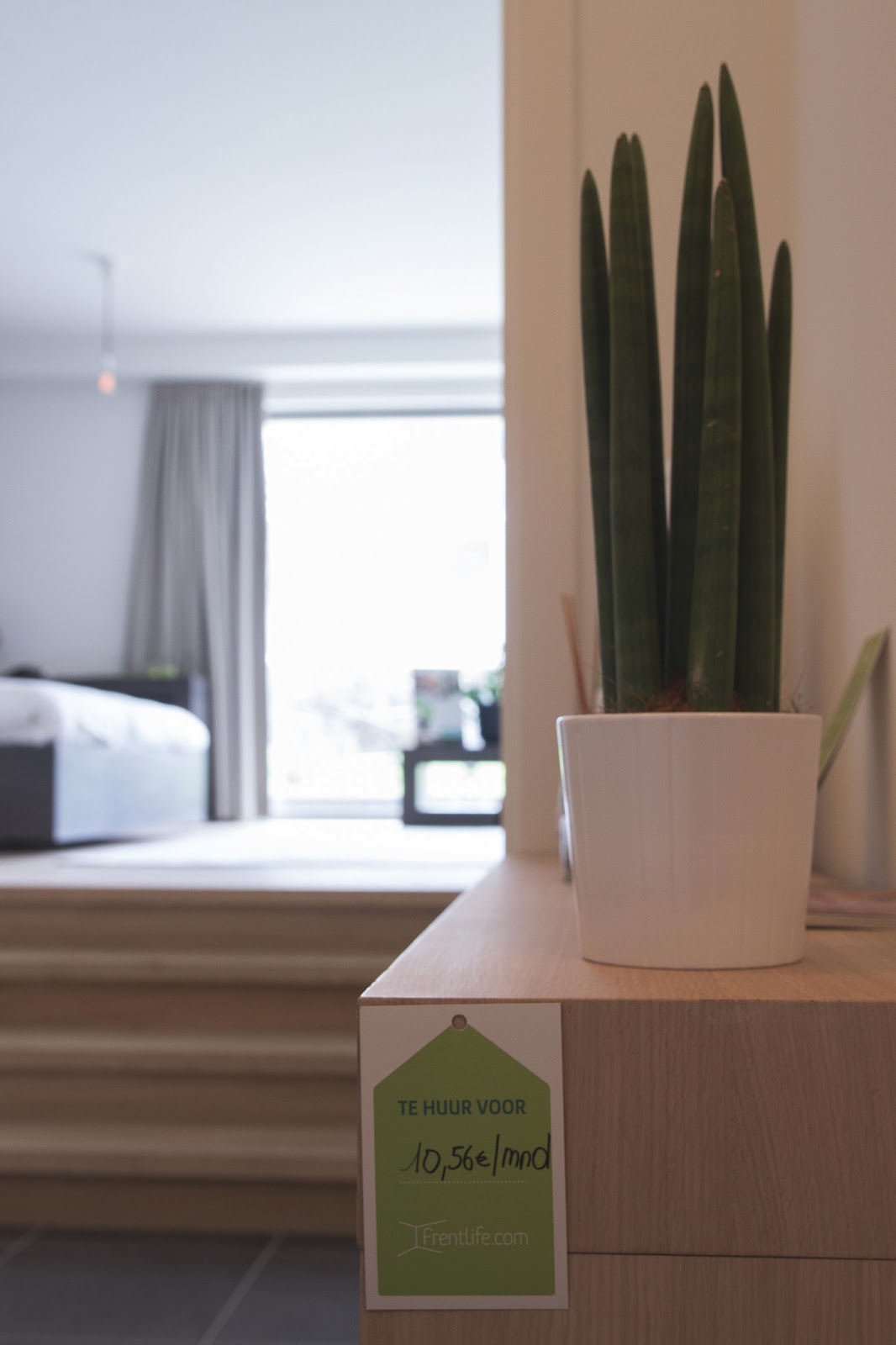 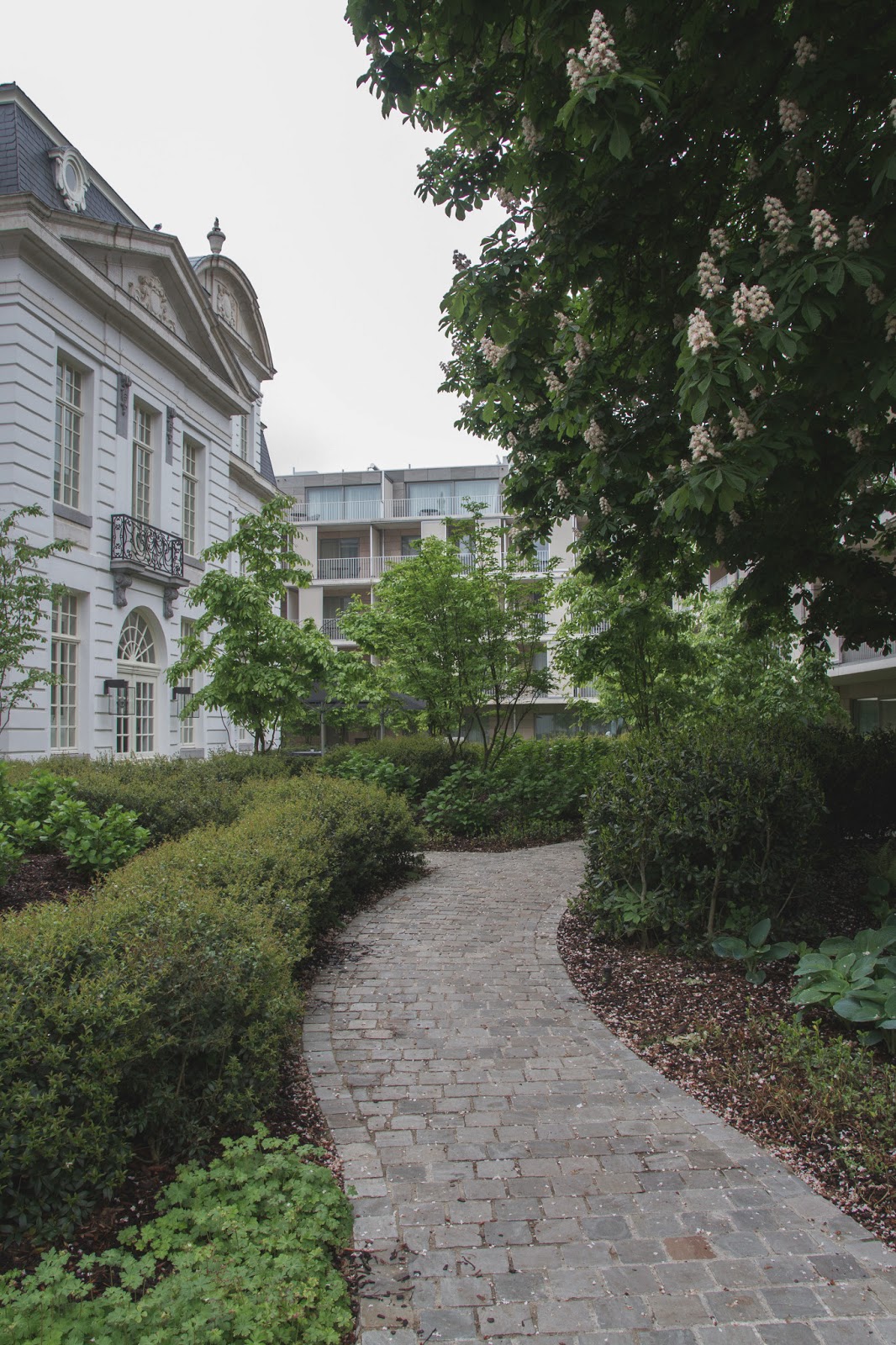 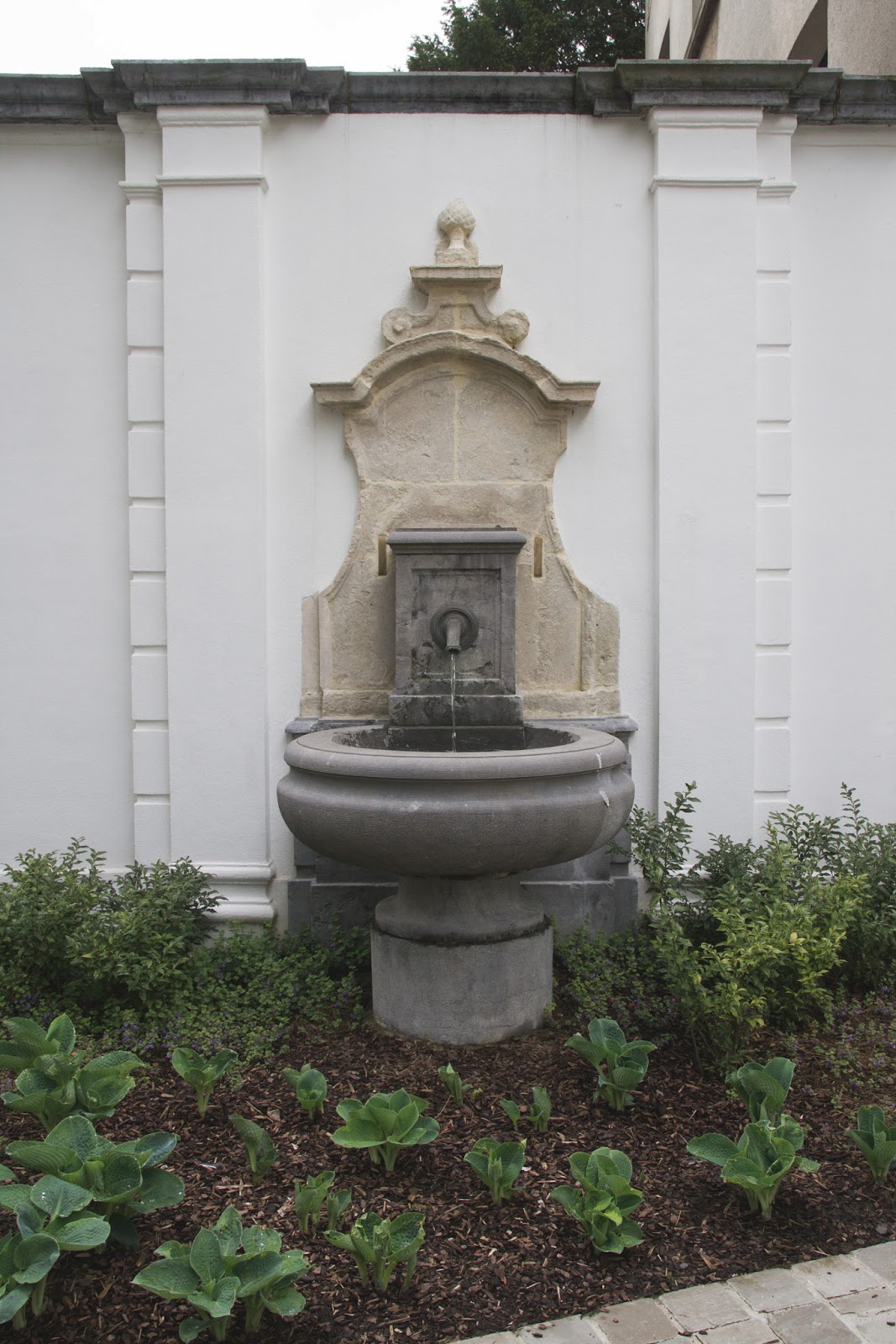 i don’t think we fit the typical description of expats – urban nomads sounds so much nicer anyway – but the fact of the matter is that we’ve up and moved our entire life to another country, choosing to live in an apartment about half the size of our previous home in antwerp. we’ve had to sell most of our furniture that we so painstakingly sought out and we had to store most of the rest.

and that is how we ended up with an entirely new interior that is 90% ikea. much love to the swedish furniture retailer, but we still need to meet the first person in geneva who does not have the exact same couch as we do. it’s hard enough to find furniture that is small enough to fit the genevois interpretation of reasonable living space (imagine tiny, then go tinier), let alone furniture that is original or completely to your taste.

especially when you consider most of us in this city are ‘in transit’, effectively waiting for the moment to return home or trek to yet another country and city (we’re hoping the latter will be our fate), it’s hard to commit to your interior decorating. so when i learned about frentlife, i was intrigued.

the company leases furniture over a couple of years, after which the furniture either becomes yours or is donated to a good cause. so it’s never second hand furniture – it’s simply a way to spread out the cost of expensive purchases over a longer period in time. and it’s really interesting if you’re renting out an apartment (which we’ve had to do with our antwerp apartment) if you can rent it out with the furniture included.

last week we were invited to spend the night at the frentlife suite next to grand hotel reylof – a nice way to get familiar with the company. i was curious already and i never say no to an opportunity to spend some time in ghent. we had a really nice time and the apartment looked nice enough, though admittedly the furniture wasn’t exactly my cup of tea. i loved the sofa though, and i discovered frentlife has different collections and styles to choose from, so not just the styles we saw in ghent.

it’s an interesting idea and i love that apparently there’s a market for such an innovative service in belgium. i really wish there’d have been something similar in geneva two years ago (it’s been two years already!) but perhaps in a slightly younger or more scandinavian style. i mean, who wouldn’t love to rent out an entire hay interior, right?