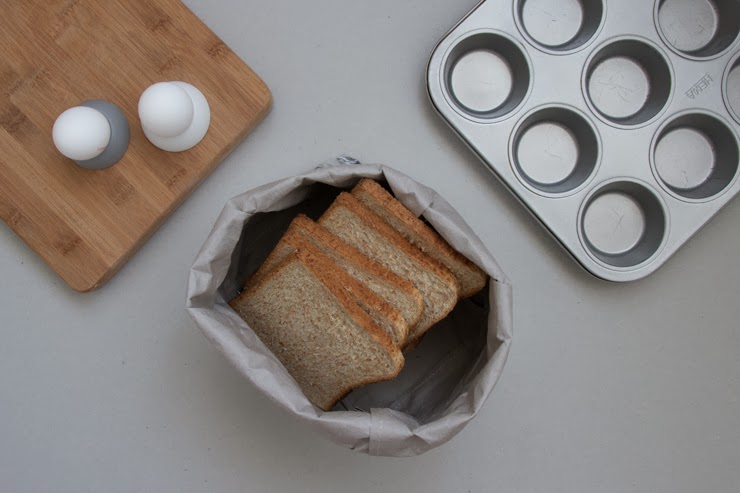 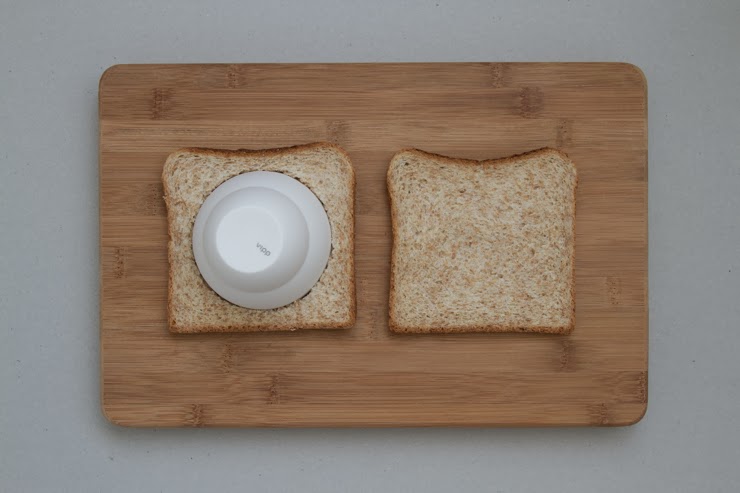 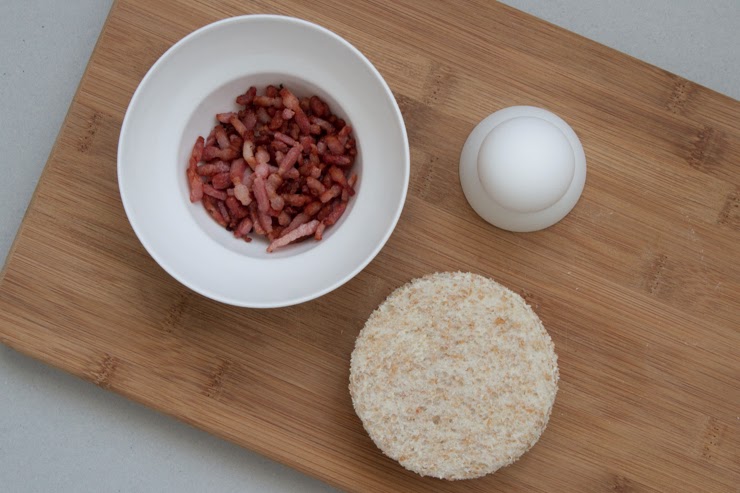 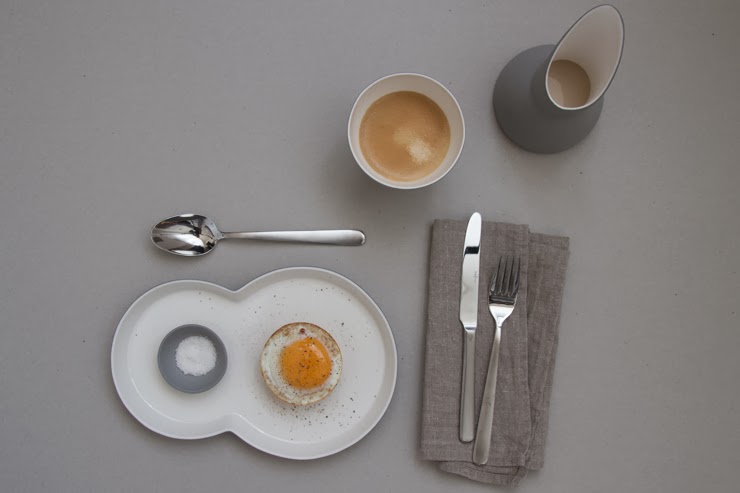 now the holidays have passed and i’m facing a long, bleak winter, i like to take comfort in tasty breakfasts during the weekends, or before we go skiing with friends. there hasn’t been much snow so far, so the skiing part is hopefully yet to come, but it’s never too early for my favorite egg dish. so i’ve decided to make it part three of my ongoing breakfast club series with danish design brand vipp.

i took inspiration from pinterest, but after i spotted cute-looking egg muffins in a picture once, i just winged it. they turned out to be super easy to make – even for a kitchen klutz like me. i’ve made them for plenty of friends and have yet to hear the first complaint, but perhaps i just have very polite friends. in any case, i enjoy them very much so i’d definitely recommend trying your hand at them and tweaking the recipe to your taste.

this is what i usually do – i cut some circles from toast (the vipp coffee cups were the perfect size, coincidentally). i melt some butter in a pan and soak the toast circles in them on both sides (hey, i never said this would a light dish!), and afterwards i put the buttered circles in a muffin pan (mine’s from hema). make sure to press the toast into the pan a little bit, to make room for the eggs and bacon. on top of each toast, i sprinkle some pieces of bacon that i’ve fried for a short time in a pan. on top of the bacon comes one egg, be careful not to break the yolk. i usually have too much egg white to fit in one muffin cup, so i get rid of the excess. no need to season these muffins with salt (as the bacon is already pretty salty), but i do add some peper before they go in the oven (i put it on 150°c / 300°f) until the egg white has become solid. it took some trial and error to find the right temperature for the egg yolk to remain liquid and the egg white to become solid, so you might want to tweak the temperature to your oven, too.

let me know what you think if you’ve tried this, and bon appetit!

i used the vipp brunch set to present this dish, accompanied by the vipp milk jug and a fog linen work napkin. see part one of the vipp breakfast club here, part two is right over here, and part four here.